Bengals In The Community - Holiday Season 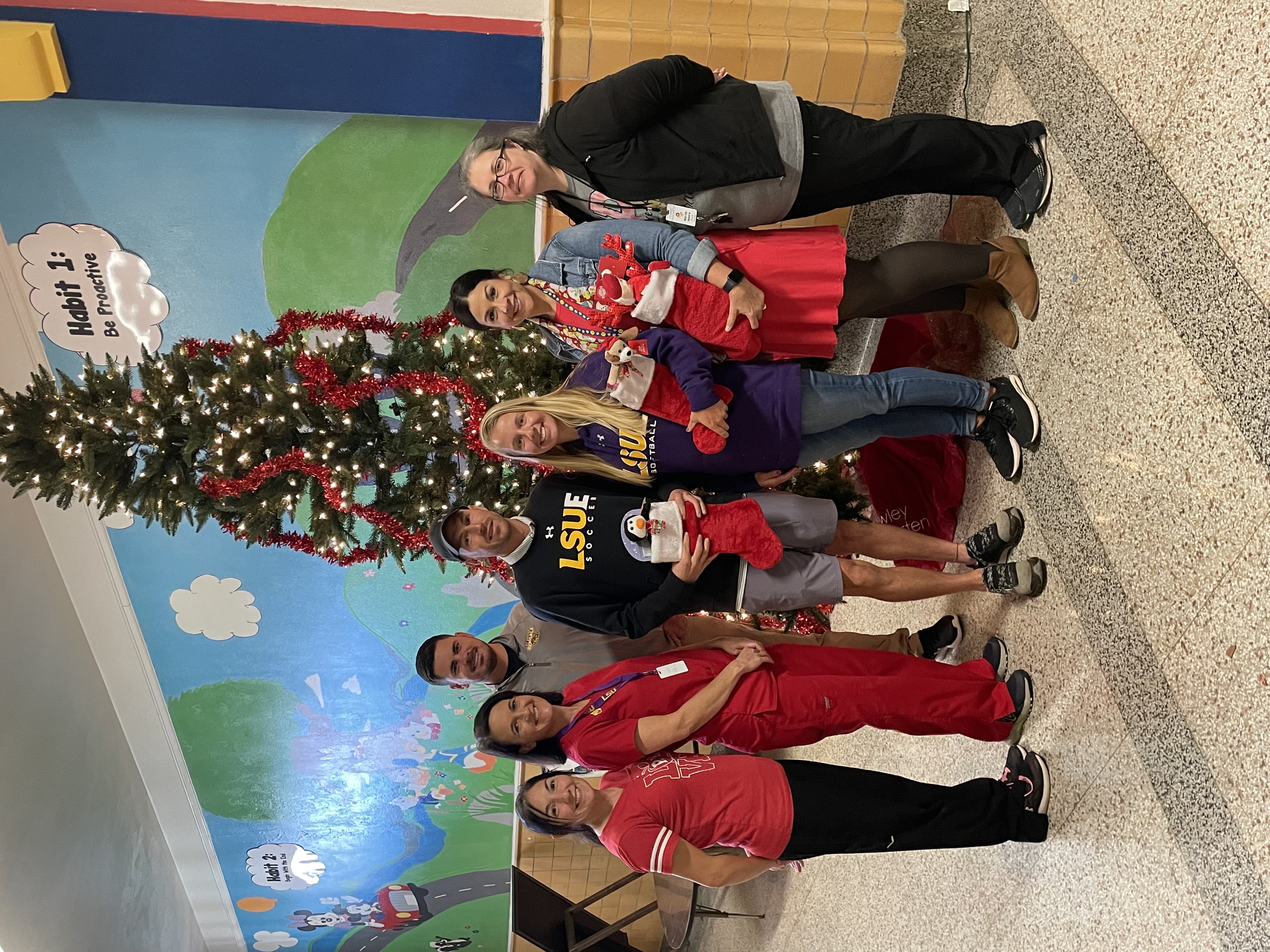 EUNICE, La. – The Holiday Season is a busy time for families across the area and it is no different for LSU Eunice.  LSUE has gone out to several events in the Acadiana area in support of the local community’s celebration of the holidays.

To kick off the holiday season, LSU Eunice partnered with Crowley Kindergarten to “adopt” Pre-K students for Christmas.  Members of LSUE OUTReach, Student Government and Athletics gathered Christmas gifts of toys, books, winter clothing among other items and delivered to the young students.  The delivery was made on Wednesday, December 1.

The Eunice Community Garden held its first ever Christmas Festival on Thursday, December 2.  LSU Eunice was one of the several groups and organizations to participate in the free event.  Members of the LSUE staff as well as the Bengals’ softball team provided arts and crafts for festivalgoers.

On Saturday, December 4 LSU Eunice was at two separate Christmas parades as well as a downtown Eunice social event.  The LSUE Baseball team as well as the LSUE Police Department were part of the Elton Christmas Parade, while Vice Chancellor of Academic Affairs Dr. John Hamlin led the LSUE contingency at the Franklin Christmas Parade.

The Eunice Sip-N-Stroll was another new event led by Eunice Main Street.  More than 50 businesses, groups and organizations participated in the event held in the heart of downtown Eunice.  Chad Jones and Courtney Fruge were on hand to give locals some free LSUE swag as well as answer any questions people may have about the campus.

This is just the start of a busy holiday season and we are so thankful to spend it with so many of you in the Acadiana area!  Thank you to all of the staff members and students that have gone out and shown their Bengal pride in the community! 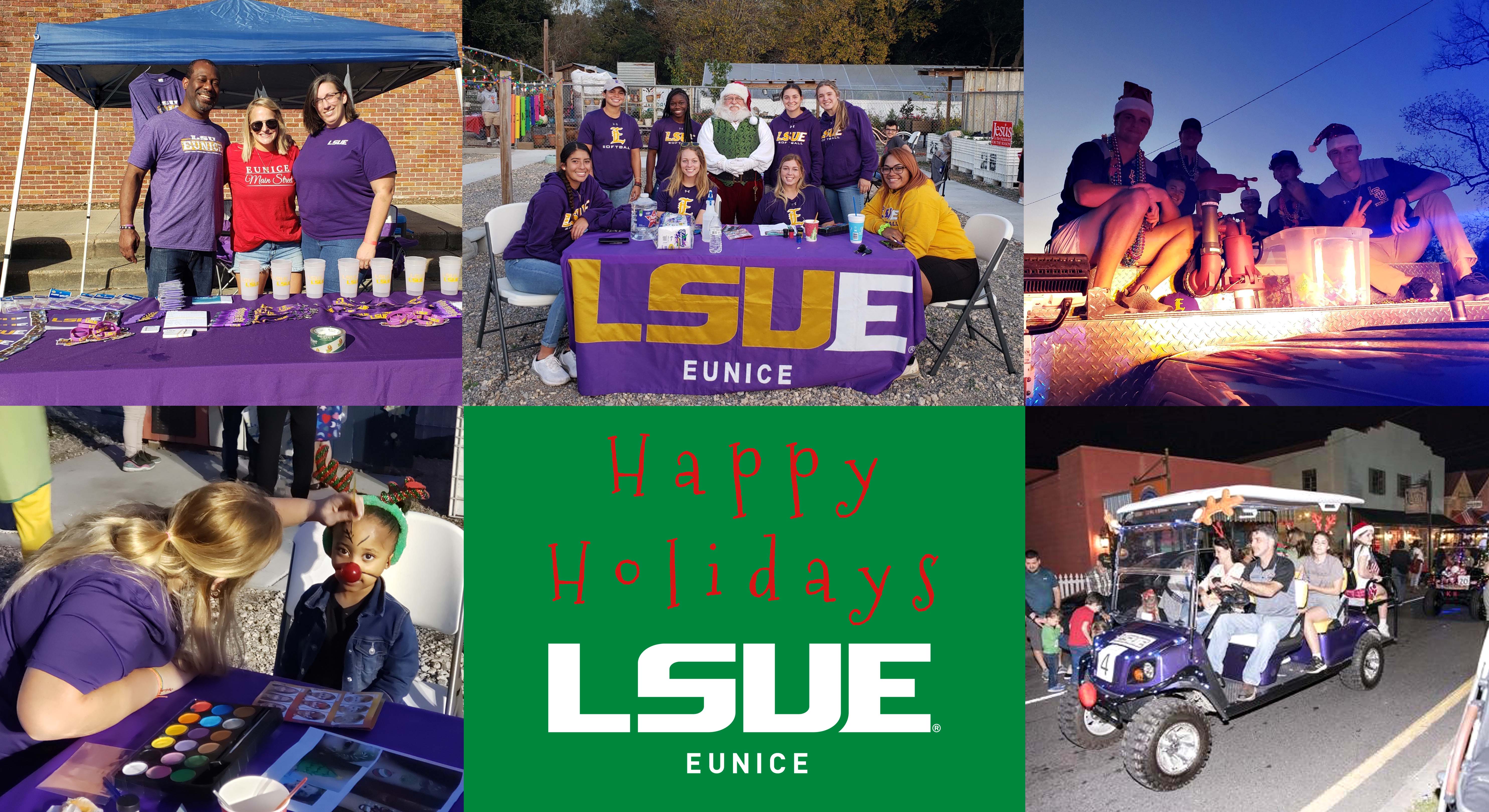