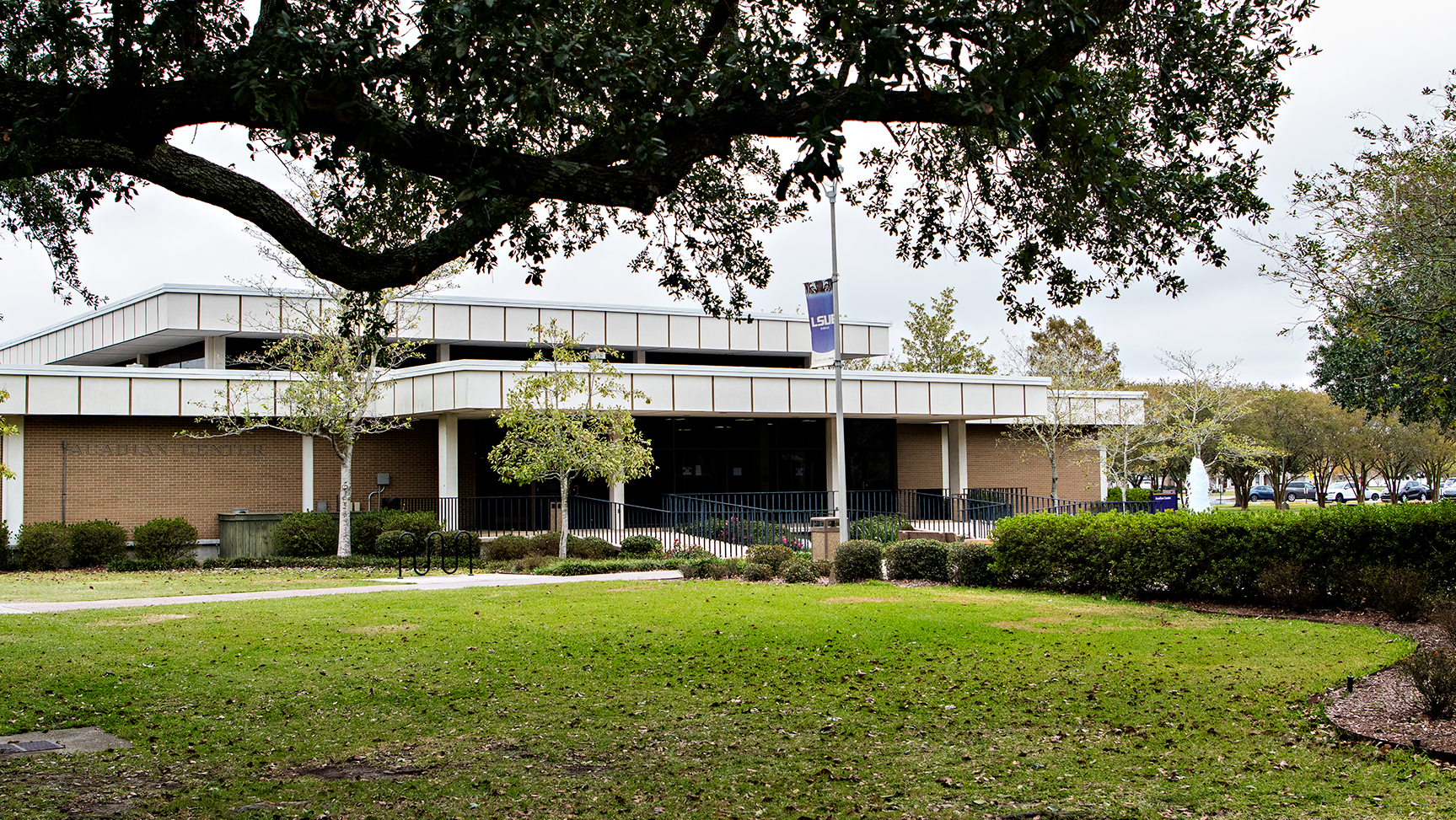 EUNICE, La. – The LSU Board of Regents approved the renaming of the Acadian Center to the Dr. Anthony Mumphrey Center at its monthly meeting today.  The building will now honor Dr. Anthony Mumphrey, the first Chancellor of LSU Eunice and one of its earliest champions.

The name change will take effect immediately.  A dedication that will include Dr. Mumphrey’s family and friends will be held at a later date. 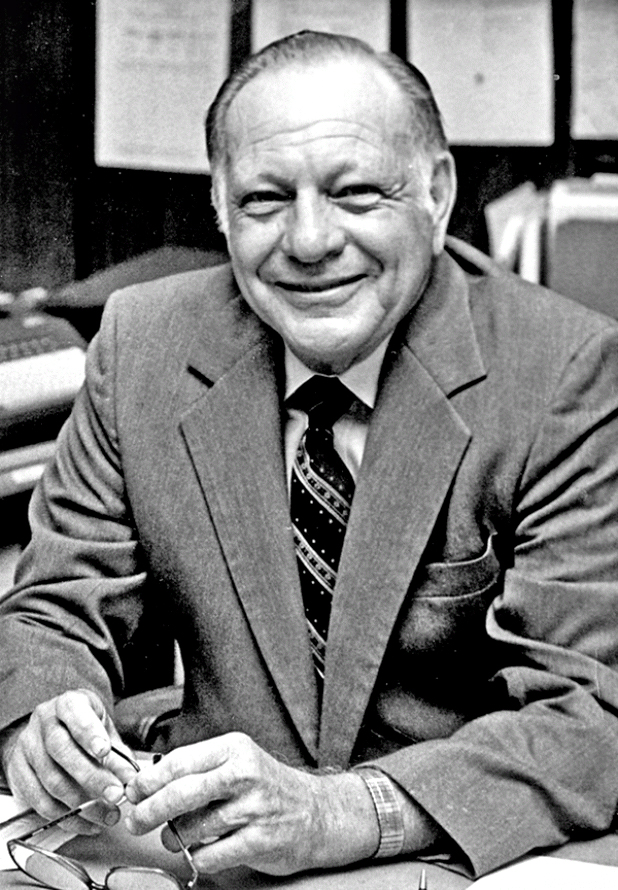 “Chancellor Mumphrey was a visionary leader who understood the promise and opportunity for the citizens of the Acadiana region with the established of Louisiana State University at Eunice,” LSUE Chancellor Dr. Nancee Sorenson told The Eunice News last month.

Dr. Mumphrey, a Louisiana native and LSU graduate, was appointed dean of LSU Eunice in 1965 where he served in that capacity until 1977 when promoted to Chancellor.  Mumphrey spearheaded the planning of the campus, hired the first faculty and staff as well as developed much of the infrastructure still used today.

He also played a vital role in shaping LSUE into what it is today, for instance, planting 25 pine trees himself to provide the backdrop for the now picturesque campus.

“It should come as no surprise to have Dr. Mumphrey’s name on the hub of all student and community activities,” Sorenson added.  “His commitment to higher education was second to none as he was a tireless worker for improving the lives of all students that walked through those halls.”

“Our father would be proud of the institution today as it certainly reflects the upper limits of his dreams when he welcomed the first faculty and students to LSUE,”  Scott Mumphrey, son of Dr. Mumphrey, said.

Scott and several other family members watched the LSU Board of Regents meeting virtually for the approval of the building now bearing his father’s name.

Dr. Mumphrey and his wife, Amelie, were married for 65 years and had eight children.  The lifelong educator and World War II veteran died in 2016 at the age of 94.