This is the first year of the LSUE Speech and Debate team, and they are sponsored by LSUE instructor of business, Brittanny Walker. 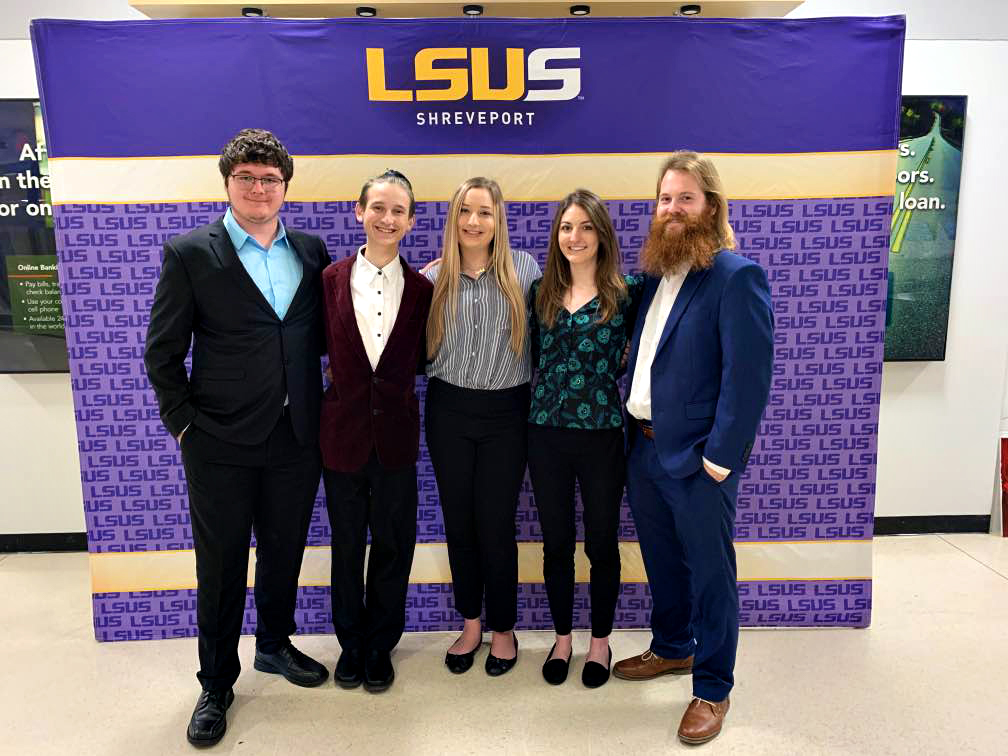